How Does it Work and Is It Safe?

All of our Laser Flares use patented technology to create a line of laser light that when “painted” across an area guarantees that you will hit your target. In a survival situation, the ability to easily signal across large distances is the key to getting rescued. This chart illustrates how effective and far reaching the Laser Flares can be: 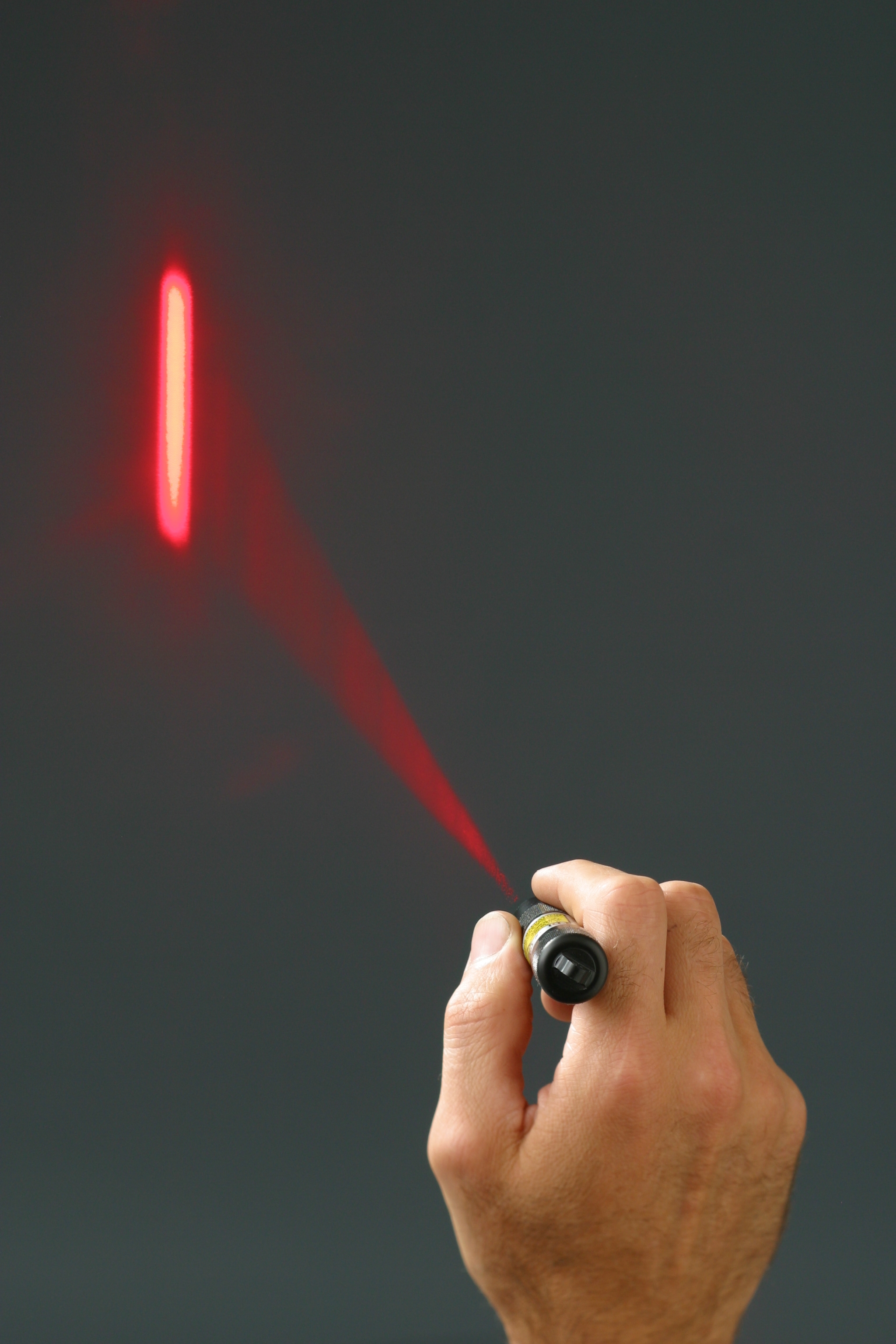 By drawing a vertical fan of light that spreads thousands of feet long at miles of distance, even under duress, it is easy to make sure that your signal catches the eye of a possible rescuer. In addition, by diffusing the laser from a potential dangerous point of light into a spread out line, your target will see a brief, but bright, momentary flash as the laser line crosses their field of vision. At distances of 13 feet or more, the Rescue Laser is perfectly eye safe, yet incredibly effective from up to 30 miles away.

How Do You Use a Rescue Laser Flare?

IS IT LEGAL?
Federal Law allows an EXCEPTION for laser emergency signaling devices to send a distress signal to aircraft.

In February 2012, the United States Congress passed into law HR658 authorizing appropriations for the Federal Aviation Administration (FAA) for fiscal years 2011 through 2014.  Included in the law is Section 311 “Prohibition Against Aiming a Laser Pointer at an Aircraft”.  Section 311 39A(c)(3) on page 56 specifically exempts “an individual using a laser emergency signaling devices to send an emergency distress signal.”